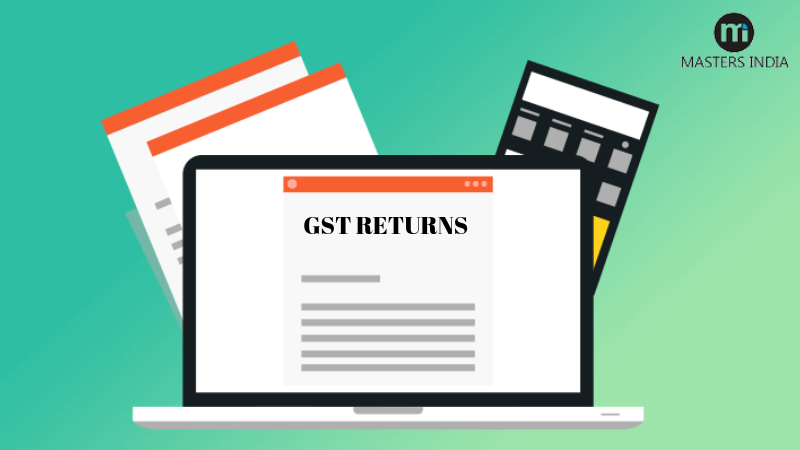 The Government announced that for those taxpayers who had failed to file their returns in the periods of July 2017 to September 2018, no late fee will be charged. Those businesses registered under GST who had not filed their summary and final sales returns for that period will not be charged with a late fee. However, such businesses will have to file their 15 month returns by 31st March, 2019, as declared by the Central Board of Indirect Taxes and Customs (CBIC).

The CBIC had mentioned this in the latest GST Council Meeting held on 22nd December, 2018 in New Delhi.The changes were applied with the beginning of the New Year 2019 all across the nation.

The returns which enjoy GST late fees waiver notification from july 2017 are inclusive of those filed in forms GSTR-3B, GSTR-1, GSTR-4, and other taxes which were not filed. GSTR-3B form is used to file summary sales returns for normal tax payers, GSTR-1 form to file final sales returns for normal tax payers, and GSTR-4 form is used to file quarterly returns by the businesses registered under GST composition scheme.

Under Section 47 of the CGST Act, the amount of late fee payable is Rs. 25 per day for central GST and state GST, each. For the businesses with nil tax liability, the fee for filing late returns is Rs. 10 per day for CGST and SGST, each. However, both have been waived for the monthly and quarterly periods of July 2017-September 2018.