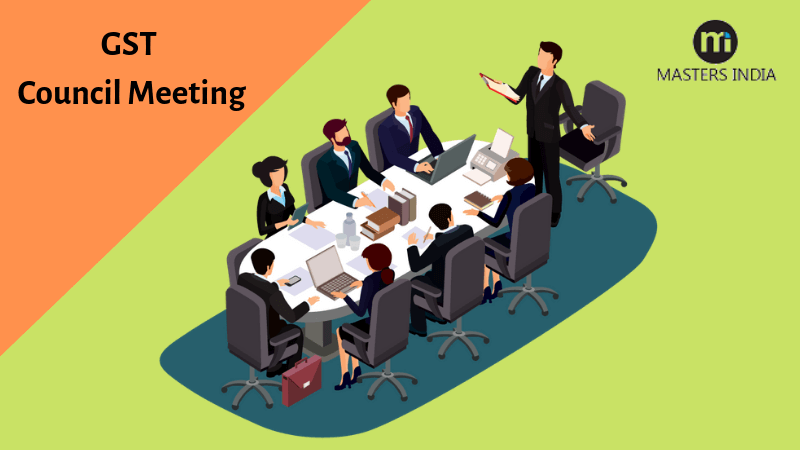 This article discusses the following topics like what is GST council, explain GST council structure, GST council meaning, functions of GST council and much more.

Decisions regarding tax rates, tax deadlines, tax exemptions, tax laws, and due dates of forms are dictated in the GST Council Meeting. These decisions are made by keeping in perspective the special provisions made for some states. The main responsibility of the GST Council is to make sure that one uniform GST rate is maintained throughout India.

With the introduction of GST, the GST Council was also accorded along with it. The Finance Minister, Arun Jaitley, held the first GST Council meeting in New Delhi on September 22nd and 23rd, 2016.

The features of the GST Council are as follows:

The GST Council has been specified to make central and state recommendations on GST related issues. GST Council meeting lays down laws and principles governing:

The GST Council also plans to set-up screening committees for anti-profiteering so as to strengthen the National Anti-Profiteering Authority under GST. Up till now, 34 GST Council Meetings have been held in India.